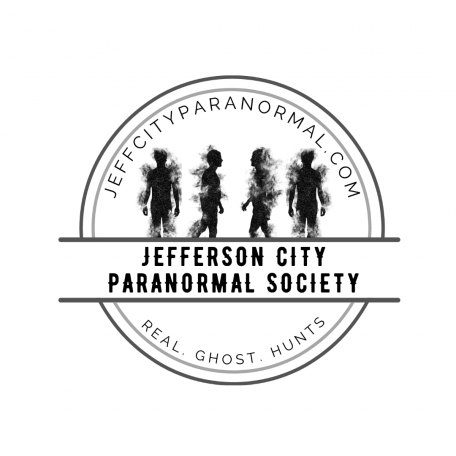 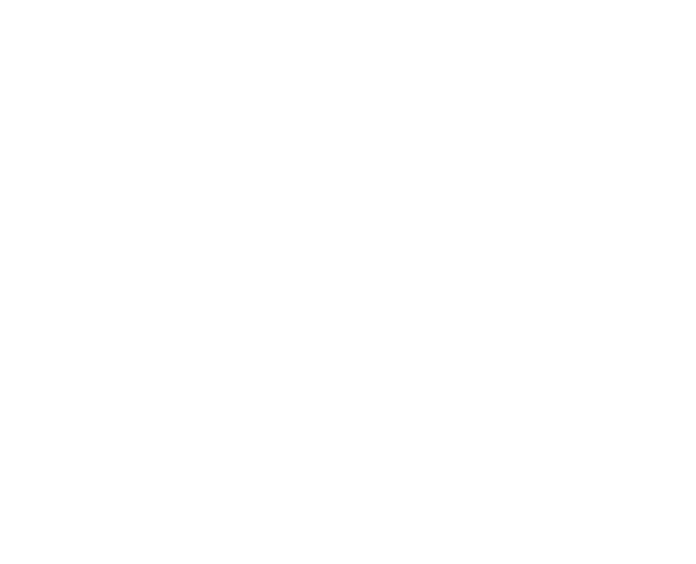 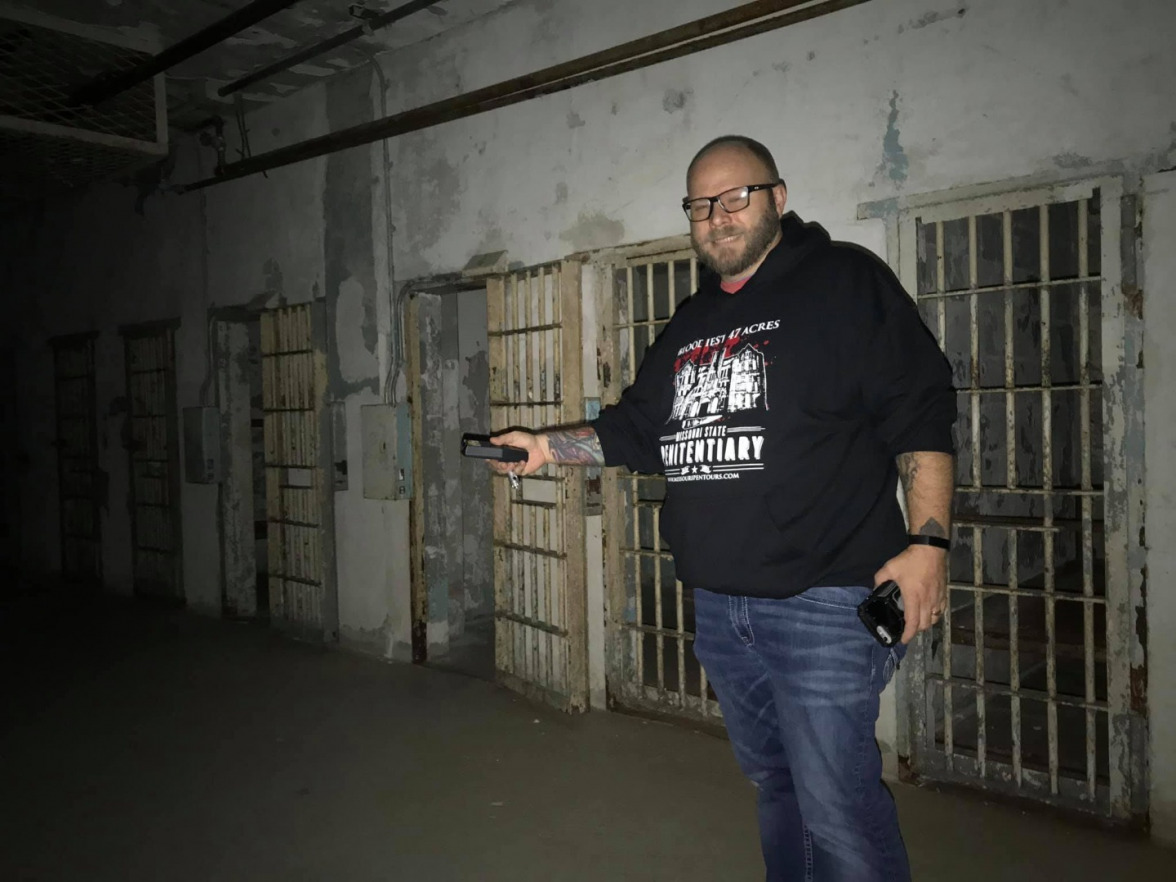 At the age of around 10 years old, my family lived in a house in Jefferson City, MO. One night while my father was at work there were some loud bangs and crashes in our basement. It sounded like someone was destroying our basement to look for something or to cause damages. The basement locked by a padlock on the outside around the side of the house and the only other entrance was in the house locked by sliding and chain lock. My mother thought someone had broken in and called the police department. While all of this was going on the neighbors heard the sounds and came to stand by our doors. One had a firearm, and one had a baseball bat. We all stood around hearing the basement be dismantled.

Roughly ten minutes later the police show up. There were two police officers. They heard the sounds as well. They had us all back away from the door and move outside of the house so they could catch whoever was in there. The police opened the basement outside door via key to the lock and opened the door. They had their service pistols out and aimed up. The moment the lock turned and clicked all sound stopped. The police opened up the door and went through the basement thoroughly.

Upon investigation, no living creatures were found, and nothing was moved or destroyed. The basement was completely untouched. The police had no idea what to think. There were no animals, no humans, no sound devices, nothing that could have produced that crazy noise. I was incredibly young but that is what convinced me, without a doubt, there was something else beyond what our own world allows us to see.

I have had several other instances growing up and into adulthood. Things that would make a normal person shutter. Fast forward to my late 30’s and I am working on my ancestry. I have hit a roadblock on my maternal grandfather’s side. I decided after a birthday gift ghost tour at the Missouri State Penitentiary that we (my wife and I) would try to communicate to see if I could get a name. She was in so we purchased a digital voice recorder and went to their graveside one night.

That one innocent EVP session has turned into a lot of investigations not only at that cemetery but across the Midwest. From graveyards to some of the most haunted houses and locations around. I have heard voices, been touched, watched items slide across counters, and have heard endless EVP’s. I don’t like to say a place is haunted because I am no expert. However, there are places where you just throw your hands in the air and say "okay, it's haunted."

My team and I would love to come into your home or business to investigate. We investigate in a respectful and scientific as possible way. We would rather tell you we found nothing than to present you evidence showing activity. Signs such as feeling uneasy in certain parts of your home or business, maybe your pets will not go into certain parts of your home, young children seeing things that aren't there, adults hearing or seeing things. All of it could mean you have a spirit/ghost. Even at our scariest location, it was simply a lot of people just wanting to tell their story. Just remember that spirits are just humans who have not moved on to whatever is next.

Please feel free to email, call, text, or message us on any of our social media channels. We are a judgment-free zone. We just want to help you find the answers that we are seeking as well.